The group, composed of LJ Herrera (vocals/bass), Aldrin Isaguire (keyboardist), Jesser Pello (drums), and Andrew Isaguire (lead guitarist), won the seal of approval of the judges after their fantastic rendition of Ultimate Barkada Experience with a neoclassical metal and rock, but also a reggae and alternative twist. The group emerged as the top band among the eight finalists at the culminating event held recently at Valkyrie at The Palace in Taguig City. 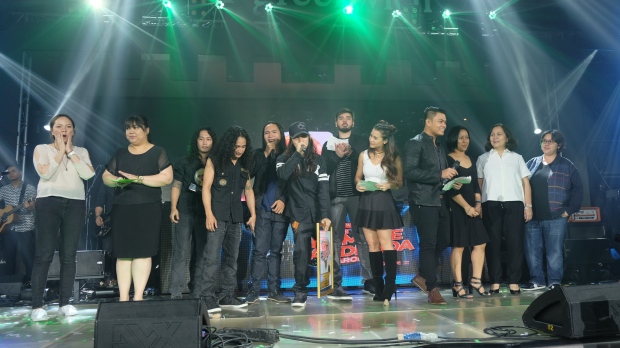 “We’re very happy that we took home the award. We gave our very best starting from the audition until tonight,” says LJ Herrera on their victory. ABCG came in as second runner up, while Happy Ending came in as third runner up.

Bagging more than one title that night, The Greenwich Ultimate Bandkada Search Season 2 Champions, Plethora, also took home the title of Favorite ng Barkada after they successfully earned the most number of votes from the official online poll of the competition.

“Greenwich is once again successful in providing a venue where best friends can bond and enjoy awesome music over great food. This ultimate barkada experience is not only evident tonight but throughout the duration of the Search. We are thankful that Greenwich is supporting OPM this way. Music is a great way to foster friendship and this initiative cannot do a better job than it already has. We are happy to be a partner of The Ultimate Bandkada Search for two years now and we look forward to more in the coming years,” shares Val S. Del Rosario, Viva Communications, Inc. Vice President for Production and MTV Pinoy Content Head. 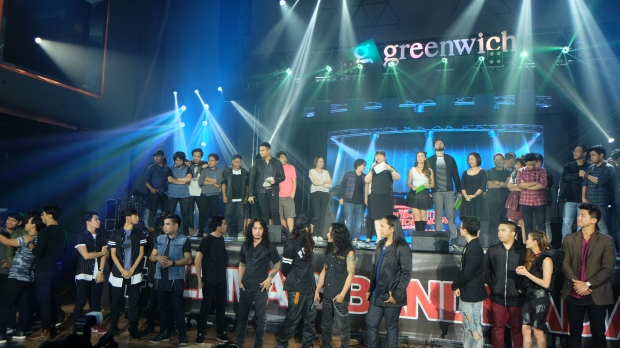 Missed out on the fun that went down at the finals of the 2016 Greenwich Ultimate Bandkada Finals? Check out the official hashtag of the competition #UltimateBandkada on Facebook, Twitter, and Instagram and/or check out www.ultimatebandkada.com.